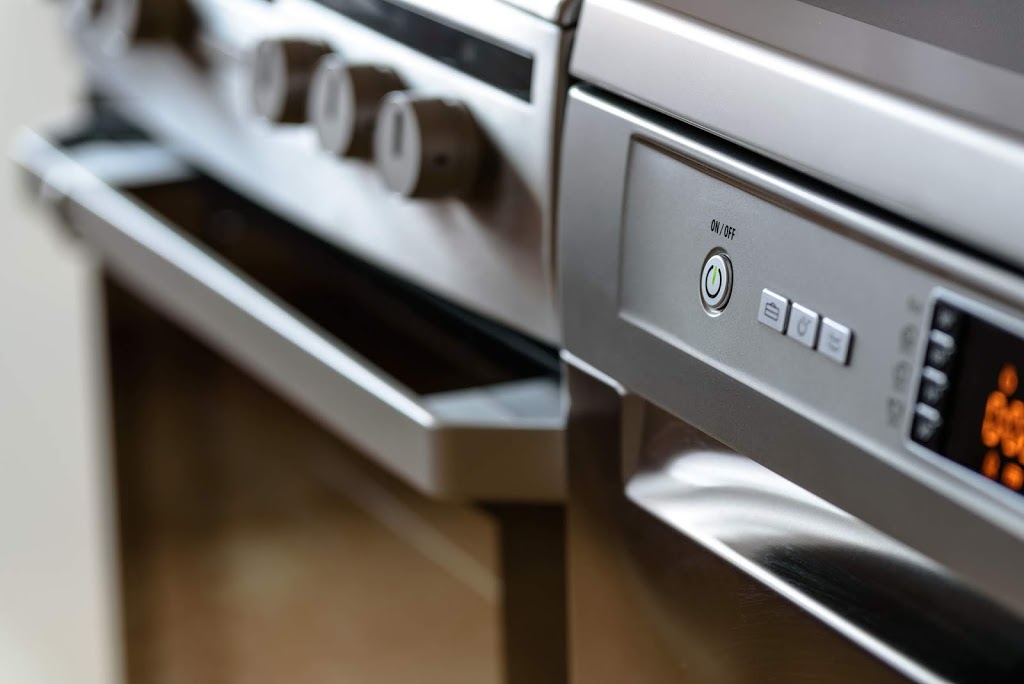 You probably did not know that there are 15 fire hazards you use every day in and around your home. My dishwasher caught on fire. True story. In the middle of a Netflix-night with the Kenyon part of Smith-Kenyon, we smelled smoke and realized our stainless steel, European branded, newish dishwasher was aflame.  More like, asmoke.  (But that isn’t a word and it isn’t really important to get into semantics at this point in the story.) Apparently, we are not alone in having this kind of excitement in our lives.
According to the National Fire Protection Association, “Dishwashers were involved in 1,130 home structure fires reported to U.S. fire departments per year in 2006-2010. These fires resulted in two civilian deaths, 19 civilian injuries, and $23 million in direct property damage per year.”
I do not mean to make light of this situation, we were fortunate that we were home at the time and could deal with the problem before any major damage could take place.  It is heartbreaking to know that other people have suffered because of something faulty in their homes. The potential for harm is what makes an everyday item a dormant hazard. That being said, prevention is the key to fire safety.


How many of these 15 fire hazards do you use every day?

Here are fourteen more items in and around your house that can pose a fire hazard and tips to help you prevent such an occurrence:

Did you know that  Fire Prevention Week is observed each year during the week of October 9th in commemoration of the Great Chicago Fire, which began on October 8, 1871?

So many of our household items are powered by electricity. Here is an NFPA tip sheet about Electrical Safety.  Another helpful fire safety article on electrical outlets can be found here: https://www.saveonenergy.com/learning-center/post/understanding-outlets-avoid-house-fire/

By following some easy to remember guidelines, such as not turning on appliances and then leaving the house or going to bed, making sure your equipment has the label showing that it is listed by a recognized testing laboratory, and periodically maintaining and checking for safety we hope you will always be safe in your home.  However, it is still advisable to have an escape plan – just in case.  Check out this blog post for more information on developing one. And as always, please contact us if you have any questions about making certain that you have appropriate coverage in case the unimaginable happens in your home. Our mission is to make it easy for people, communities, and businesses to find the right insurance options to protect what’s important to them.

How many of the 15 Fire Hazards Do You Use Every Day?