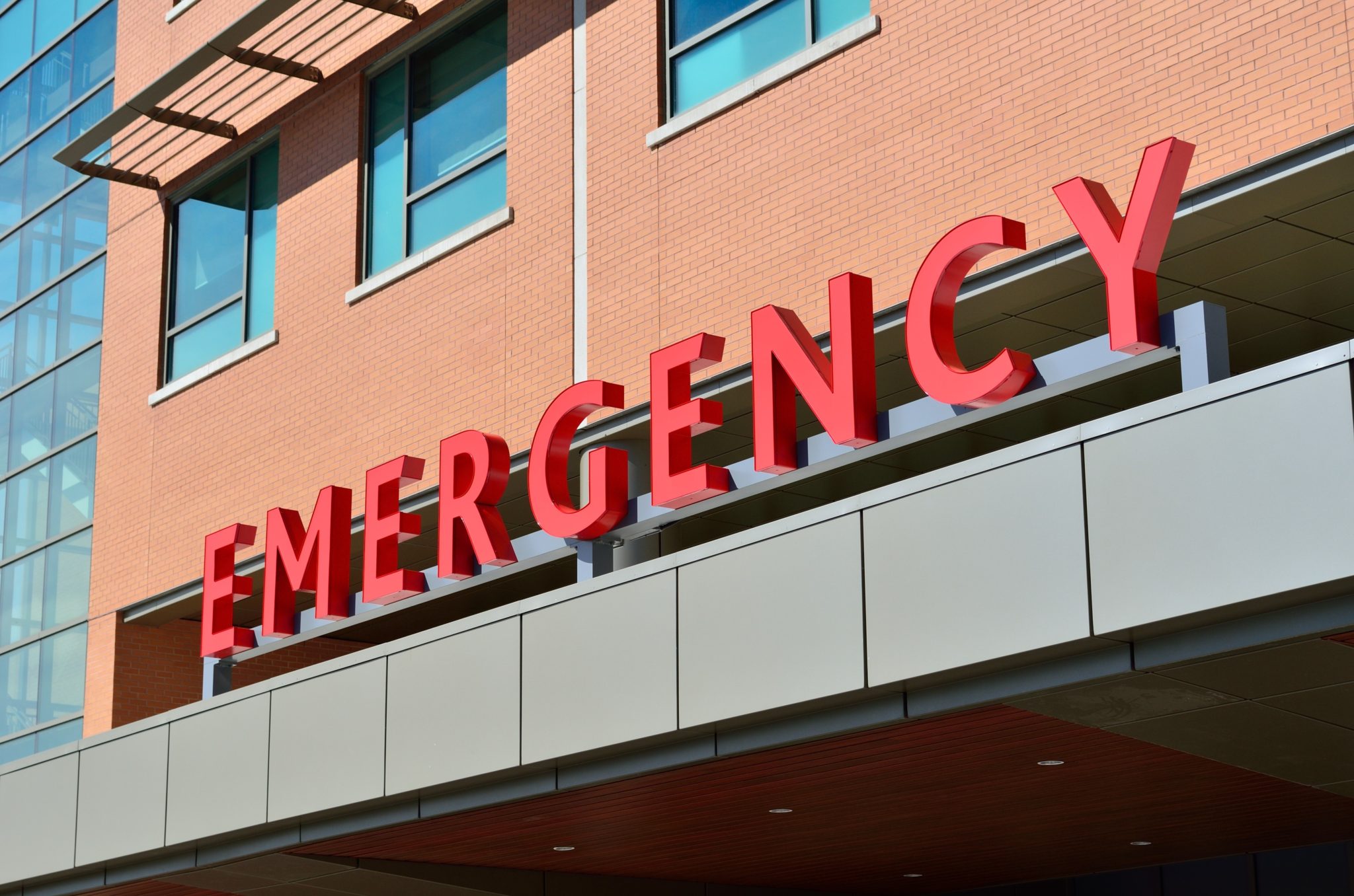 If you know you have an asthma sufferer visiting, it’s always best to discuss their needs with them and be sure they’re properly prepared for an attack.
It generally starts with breathing difficulty, maybe wheezing, and a gray tinge to the fingers or lips. The sufferer may have difficulty speaking, clasping the area below the throat.  First, don’t panic, and try to keep the other person calm, seated in an upright position to keep airways as open as possible.

Second, if you have any indication of what’s caused the attack – often it’s an allergy or sensitivity to smoke – do whatever you can to remove the cause.
The sufferer normally should have some sort of medication, such as an inhaler. If they’re not able to speak, ask them to indicate where this is and retrieve it.

If skin, notably the lips, becomes discolored or seems to be sucked in between the ribs, this may be the time to call 911 or visit an urgent care center.

Home budget and costs --How much can I afford?
Fake Liquor Being Sold For Thousands
Blue Light Eye Peril